Since summer break has started, I have a lot more free time which is cool because now I not only live in a cool city but actually get to see it. Here’s a little recap/diary entry of what I got up to this Monday. 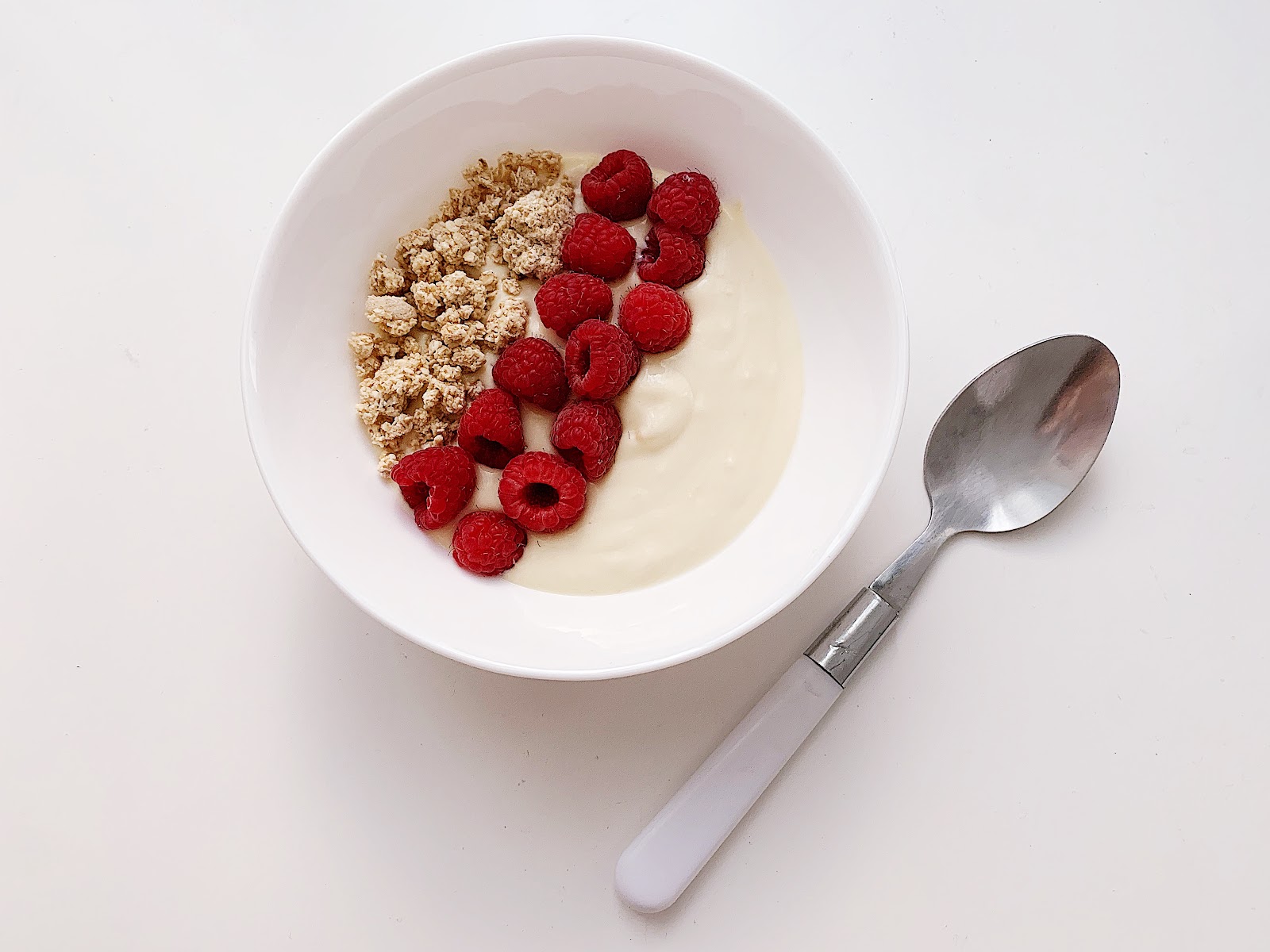 8:00 AM: Recently my sleep schedule has been, in a word, jacked. Today I finally managed to wake up at a reasonable time for probably the first time in a week. I had some soy yogurt with raspberries and granola for breakfast, and packed up my stuff for the day. Lately I’ve been slathering myself in many coats of sunscreen because it’s ugly hot in Germany right now. I love and respect the European aesthetic of windows without screens, but if you also as a continent don’t have air conditioning in private residences this seems pretty messed up. Dear Europeans, have you just given up on a bug free life in the summer? Explain yourselves. Once I asked a German about this and he said it wasn’t an issue because there are no bugs in Berlin. Au contraire mon frère, tell that to the tiny fly buzzing around my apartment. After I calmed down about bugs I hit the road because I had to get to uni to pick up some exam results and fill out some paperwork for next year.

9:30 AM: After 20 minutes of sticking to the subway seats I arrived only to find that the office hours of the person I needed to get my exam results from had been canceled for the day. Yay! At least she has a top floor office from which I took this picture of part of the campus. After that I went to the library to fill out the aforementioned paperwork and print it out. Feels weird to be in the library with absolutely no looming deadlines. It feels almost pleasant. How strange. As it’s summer, the sprinklers are also on all over campus to water the various plant life which means you have to intermittently run to avoid their spin cycles. Adds to the college experience in my opinion. Filled out papers printed, feeling slightly damp, and already running slightly late, I left the library to head to the gym.

11:00 AM: I managed to squeak into my yoga class on time with only a mild disruption of one middle aged woman’s zen. I love taking classes at my gym, but over time I’ve realized that they are pretty much all too intense for me with the exception of yoga. In my hometown in the US the average member of my gym is 60 or above so I always feel like an Olympic superstar in all the classes I do there. I cannot say the same for my gym in Berlin. I love my yoga classes here, though. Today’s class was a lot of fun, apparently so much fun that I was very tuckered out by the end and accidentally fell asleep in the cool down. C’est la vie, I woke up with enough time to say namaste with everyone else. After the class which was an hour and a half, I went home to quick drop off my gym bag and of course bathe in additional sunscreen. 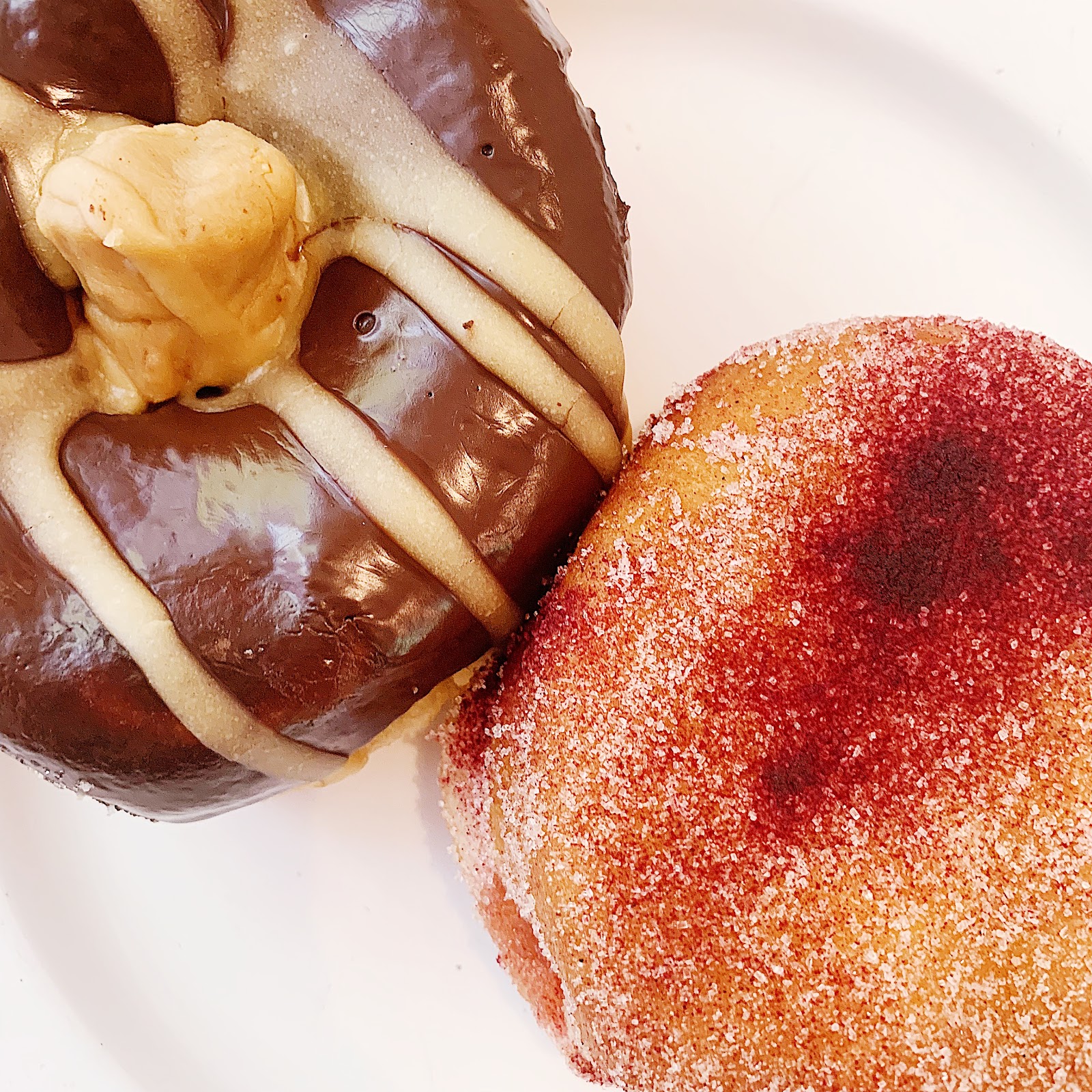 1:00 PM: Sunscreen on and feeling like my best, stickiest self I went out again. Today I was being haunted by thoughts of my favorite donuts in Berlin. If you live here you probably know them but if you’re not from Berlin and ever visit, I highly recommend a quick trip to Brammibal’s Donuts. They’re an all vegan donut shop that I swear to god, vegan or not, makes the best donuts in Berlin. They are so incredible and there’s almost always a new flavor I haven’t seen before. Today I really wanted to get two peanut butter and jelly donuts, but they weren’t there so I got the next best thing: one chocolate peanut butter fudge donut and one strawberry jam filled. How I got so smart I’ll never know.

2:30 PM: Post-donuts I walked outside to the street that overlooks the Spree and sat down to read my book for a little while (Just Kids by Patti Smith if you were wondering). From there I took the subway back towards the center of the city to do some shopping. I picked up a new pair of Nikes and got a student discount which I was pretty excited about. Riding that 10% off high, I thought I’d shop for a dress, too. I’m going to a concert at the Berlin Philharmonic tomorrow and wanted to wear something new. God had other things planned, though, because I ended up walking around 7 miles and going to at least 20 different stores before giving up. Apparently the Kathleen look is out of style. 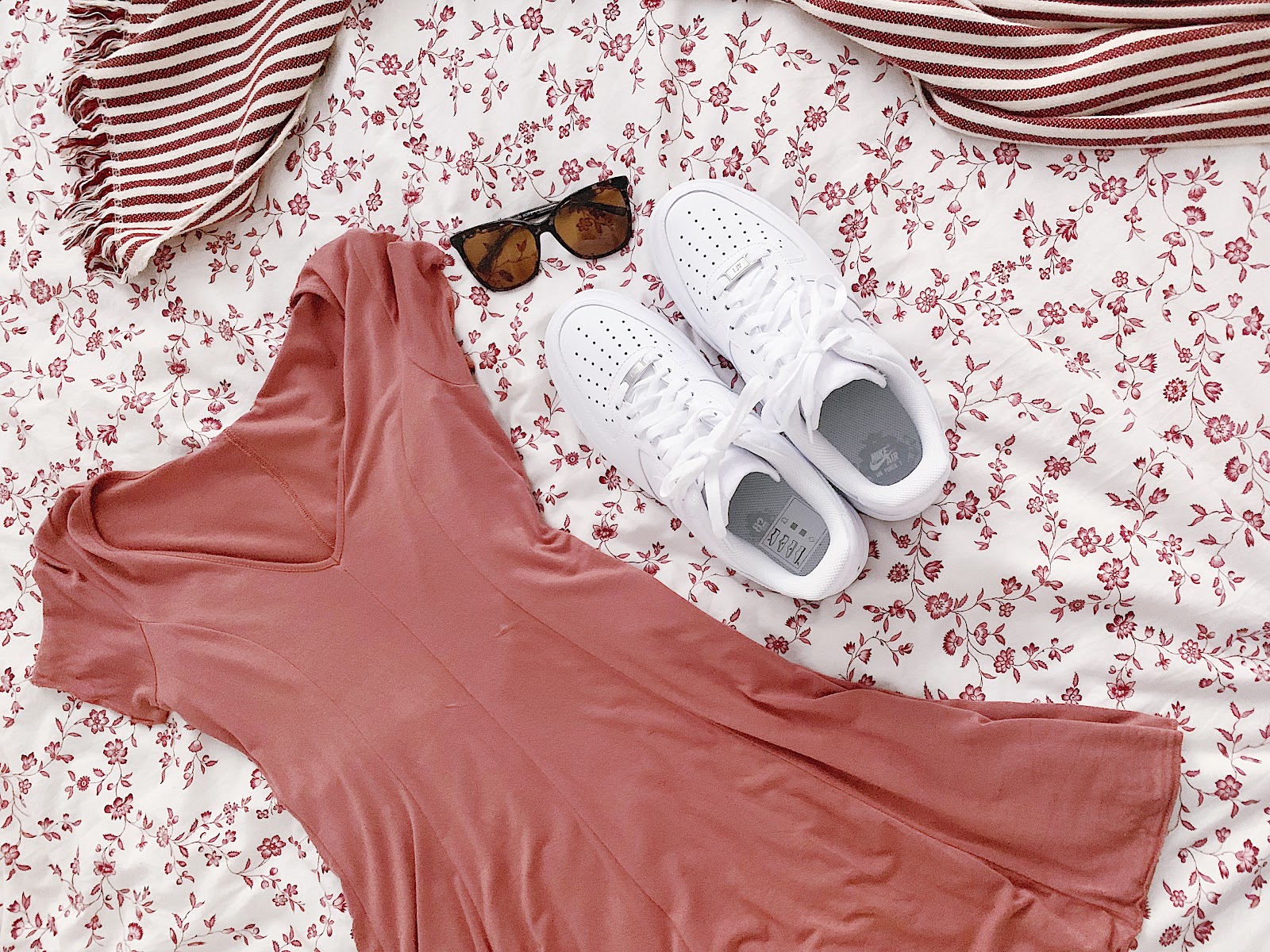 5:00 PM: I envisioned taking this picture with my new dress and shoes, but since I failed on the former, here’s the old dress I’ll wear tomorrow instead. Also featuring my sunnies. Either way I’m still excited for tomorrow. I love classical music, and I haven’t heard it live in a long time. Sadly there are no concerts at the Berlin Philharmonic from July to nearly the end of August, so my classical dry spell will resume shortly. 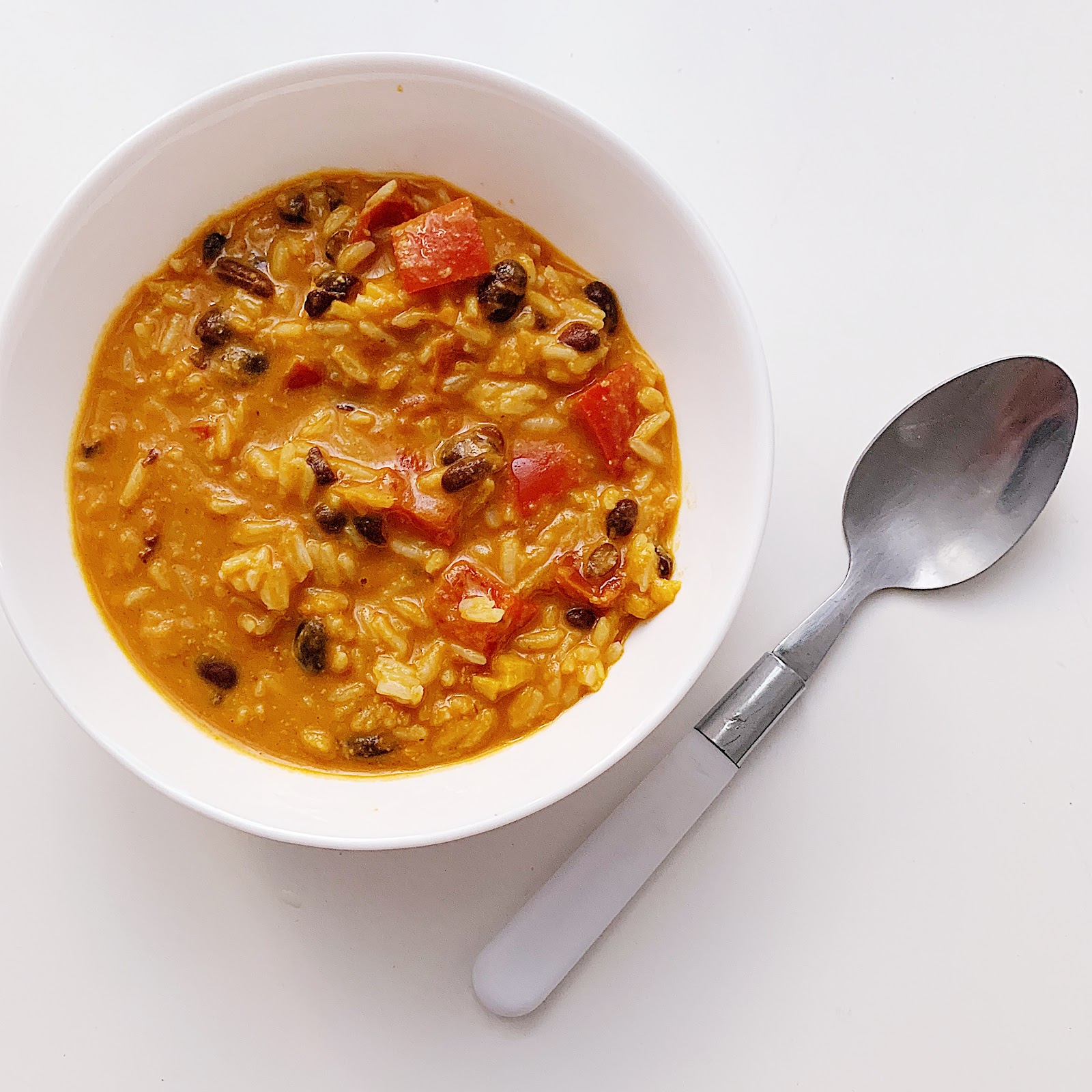 6:00 PM: After my shopping escapades I was feeling pretty hungry again so I had a bowl of leftovers from the other night. I strategically use the word leftovers because there’s no specific name for whatever this is I produced in my kitchen two days ago. I can tell you that the sauce is a tomato, coconut milk, curry powder concoction, but to call it a curry would seem pretty liberal given that it contains chili beans. Honestly I almost never follow recipes because very few recipes state “whatever you have in your kitchen” as the ingredients which is a requirement for me. I settled down with my bowl of ambiguous food and watched another thrilling episode of Gossip Girl (spoilers in the next sentence if you’re currently in the middle of this decade old show). I’m almost done with season 5 and I get the feeling Blair won’t end up with Chuck, but if she doesn’t I’m going to personally fight Ed Westwick. Hope you enjoyed this stream of consciousness style run through of my day, and if you’d like to see more of this/Berlin let me know!

This site uses Akismet to reduce spam. Learn how your comment data is processed.